Flamborough Head has one of the most important seabird colonies in Europe. In summer the cliffs are packed with tens of thousands of breeding auks, gannets, gulls and puffins, creating a memorable experience. The chalk grassland, especially in Holmes Gut, is rich in flowers attracting butterflies and a number of uncommon moths.

The coastal footpath runs through the reserve.

There is a cafe and toilets available in Flamborough village, around 1 mile from the nature reserve. These facilities are open seasonally and may be closed over the winter months.

As part of your trip to Flamborough Cliffs, do take time to visit Yorkshire Wildlife Trust's Living Seas Centre, located close by at the beautiful South Landing beach, offering a wealth of information about Yorkshire's fascinating marine and coastal wildlife and education facilities for visiting school groups. Find out more below. 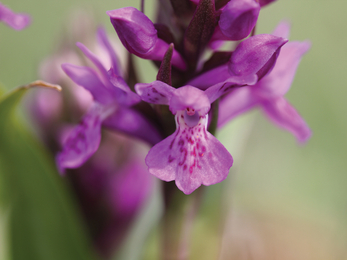 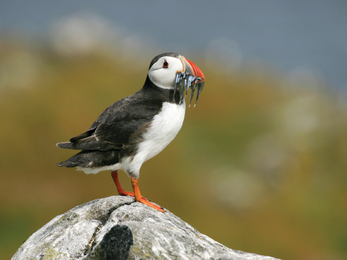 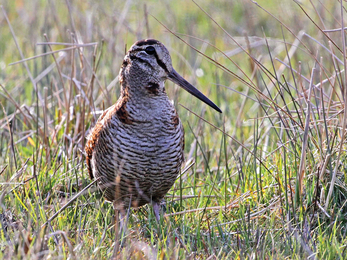 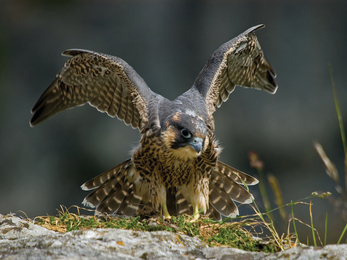