The large, open lakes at Burton Riggs make it a fantastic place to watch wildfowl and waders, particularly during autumn migration and over the winter months.

Off the A64 just outside Scarborough

Car park available at the entrance of the reserve.

Permissive footpaths. Swimming and fishing are not allowed. The northern lagoon loop path is surfaced and can be accessed from the entrance off Dunslow Road.

May to September, November to February 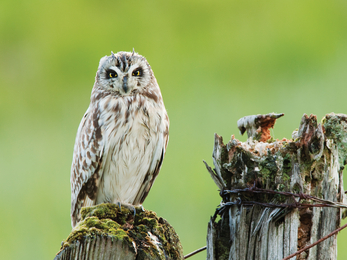 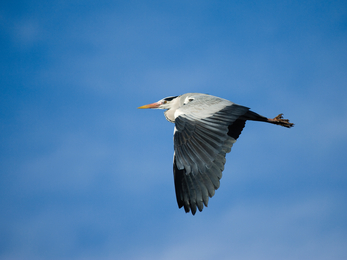