A species rich chalk grassland, Wharram Quarry is home to many of the characteristic flowering plants that thrive on the thin Wolds soil. Butterflies flit from flower to flower and in the sky you many see and hear the buzzards that nest in the nearby woods.

Hebridean sheep in the winter.

Permissive footpaths. Keep to footpaths as straying from then can be dangerous as buildings and kilns are unsafe.

Many of our reserves are small and beautiful but remote. Visitors will have different access needs and abilities and we want to provide some basic information about the reserve to help you decide whether this is a place you would like to visit and to help you plan.

The ground is level but uneven. The reserve has a grassy and some stony ground and sits in the floor of a large old chalk quarry.

An unmarked and unsurfaced informal permissive footpath of about 850 metres provides a circular loop through the chalk grassland of the reserve and takes about 20 minutes or longer to complete. There are no benches on the reserve.

There is a small kissing gate at the reserve entrance which is not accessible for wheelchairs.

There is parking for one vehicle on sloping rough gravel at the gate entrance, which is off a quiet country road but situated on a hill near blind corners.

There is no mobile coverage on the reserve.

The nearest public toilets and shops are in Malton about 7 miles away. There is a pub in North Grimston about 3 miles away.

The What3Words code is stated.limo.jumbled 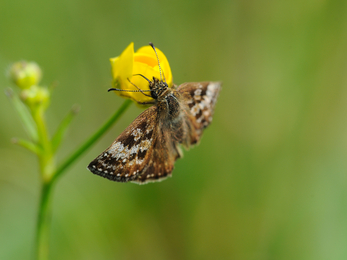 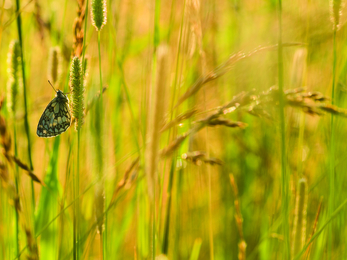 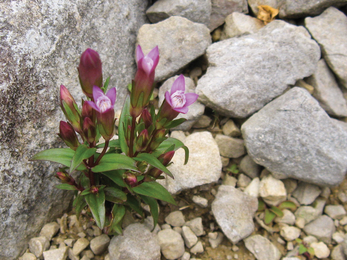