Jeffry Bog lies in the tranquil setting of Kirkham Gorge and offers a range of habitats, with an impressive range of wildflowers, including early purple orchid, bogbean and betony.

Parking is limited at the roadside; please be careful not to obstruct either of the farm tracks.

Cattle graze the pastures during the summer.

Public and permissive footpaths. For a longer circular walk, park at Kirkham Abbey and follow footpaths to Jeffry Bog and back again. You will need an Ordnance Survey map.

Access by foot along track from roadside or along riverside public footpath. Paths are unsurfaced, rough and of uneven terrain, not suitable for pushchairs or wheelchairs. 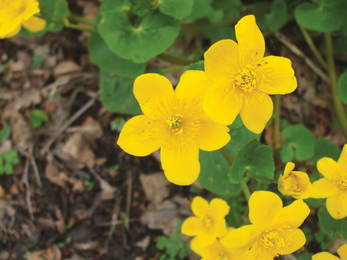 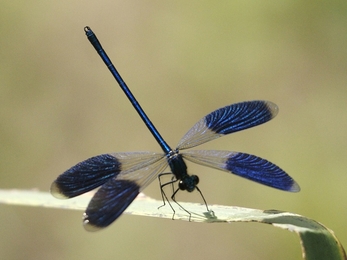 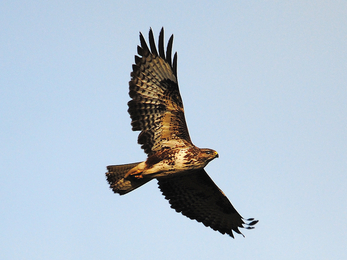 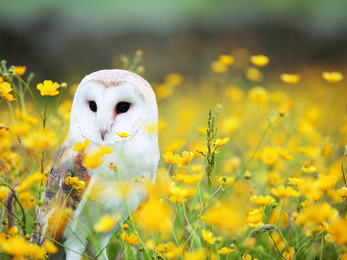