In spring a visual feast of marsh flowers can be enjoyed at this small spring-fed River Hull Valley nature reserve, whilst in early summer marsh orchids abound.

Pulfin Bog is two miles north east of Beverley. The nearest parking is at Hull Bridge. From Beverley take the A1035 eastwards and after crossing the River Hull, turn right for Tickton and then right again immediately afterwards.

Park on the roadside on Weel Road near the footbridge and then walk north along the public footpath for about 1.5 miles until you reach a large lake. Turn left along the bank between the lake and the river, then right at the row of trees. The nature reserve starts where the trees end.
B

On roadside at Tickton Hull Bridge

Access is via a long walk along grassed floodbank of river Hull. No/limited access for wheelchair users. Deep springs and ditches are obscured by vegetation. It is possible to get stranded at the spillway due to deep flowing water at high tide. 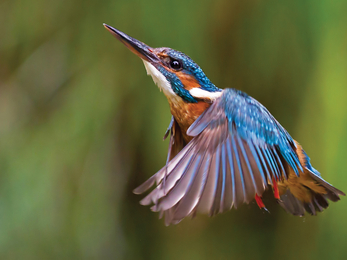 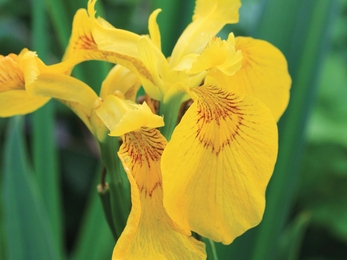 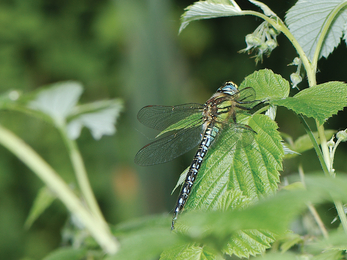 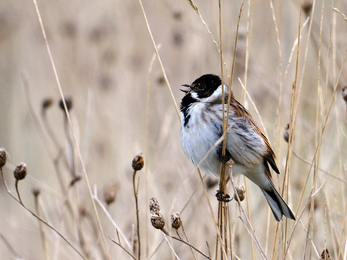