We have now re-opened the carpark at North Cave Wetlands. Please be aware the toilets will remain closed. Hides will be closed where possible and we would ask all users to respect this. This is a very sensitive time for breeding birds, so please do not climb the banks.

Adhering to guidelines around social distancing will make your visit a safer, more comfortable and enjoyable experience. Please park 4 metres apart to give drivers and passengers 2 metres room for manoeuvre when leaving and entering their vehicles. Please close all gates behind you and take any litter home. We remain cautious about the risk the virus poses to communities and are therefore not encouraging travel to our nature reserves outside of the local area.

North Cave Wetlands is a true example of a 21st Century nature reserve, developed in the footprint of a large sand and gravel quarry. From spring avocets and common terns, summer dragonflies, to wintering flocks of wildfowl, a day spent here at any time of year will reward.

A circular footpath runs around the perimeter of the original section of the reserve, part of which is surfaced and accessible to wheelchair users, as are three of the four hides. Following Dryham Lane to the west from the car park, you will reach Crosslands Hide. This large, hexagonal hide is made from straw bales and has a living green roof. Some paths may close during bird breeding season.

Permissive footpaths. Keep to the marked paths and do not enter the deep water.

Open at all times
Car park open 0730 until dusk.

The Little Butty Bus is open from 8am til 2.30pm Tuesday to Sundays and Bank Holiday Mondays. 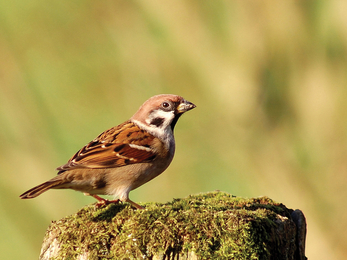 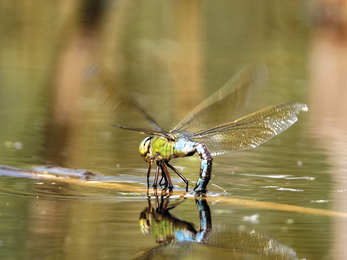 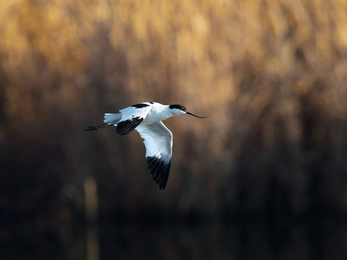 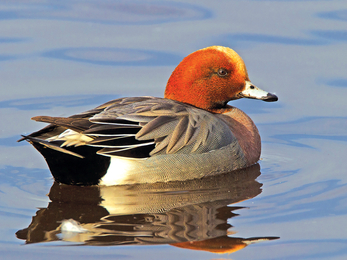