Little Beck Wood is a glorious mix of oak, ash, alder and cherry under the canopies of which lives a wealth of plants, mammals and insects.

Steep, uneven and unsurfaced paths throughout the woodland. 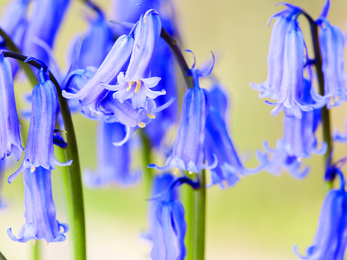 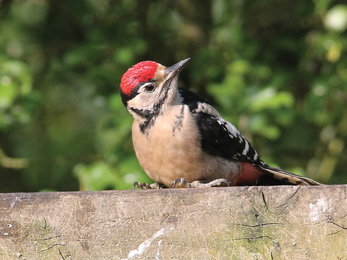 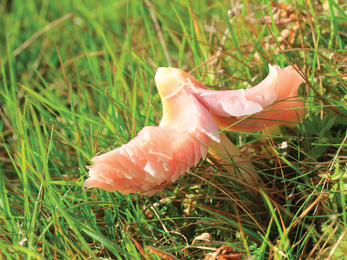 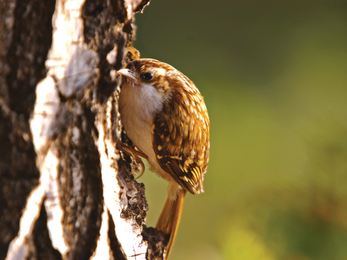