Tucked away next to the village of Kippax, this green oasis is a mix of meadow, wildflower garden and scrub. Its readily accessible small network of paths is ideal for enjoying some fresh air and exercise. Occasional kestrels, red kites and common buzzards are welcome guests, as are southern marsh and common spotted orchids.

Network of footpaths across site and into Kippax.

From the carpark on Brigshaw Lane walk across the amenity grassland next to the tennis courts and into the woods. Turn right out of the woods and walk down the path. 130m down this path there is a path on the left into the nature reserve. 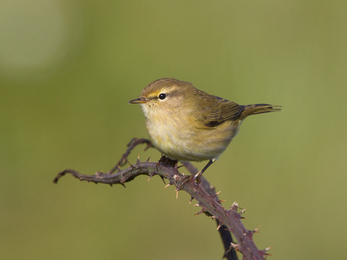 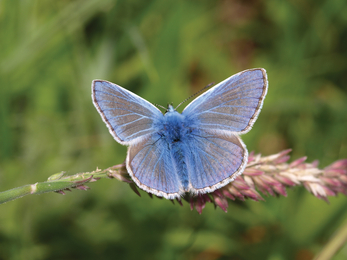 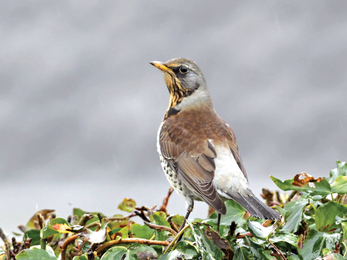 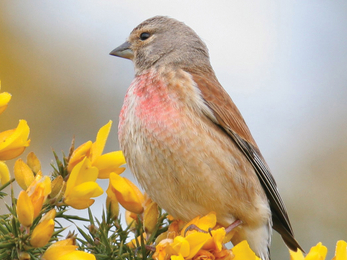