Hopyard Hay Meadow is home to a glorious mix of wildflowers surrounded by ancient hedgerows.

Please park cars sensibly on the lane opposite reserve entrance.

No footpaths. Please keep to field edges until hay is cut and to avoid trampling the flowers.

The reserve is a long walk from the nearest point you can drive to, and along a wet and muddy farm track. Not suitable for wheelchairs or pushchairs. 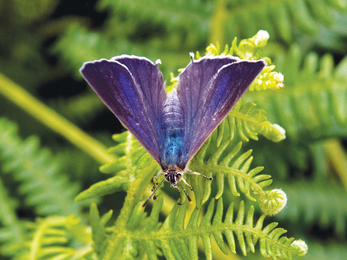 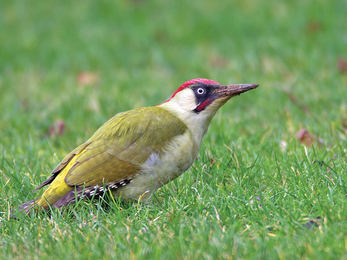 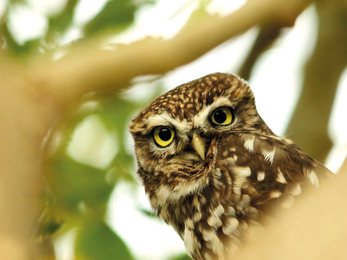 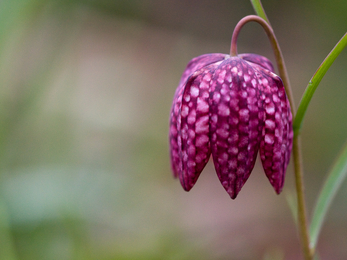