Hollinhurst Wood is home to a variety of woodland and grassland habitats. In the woodland during the spring bluebells, snowdrops and daffodils are in bloom and the meadow in the summer is home to devil’s-bit, meadowsweet and wild angelica amongst others.

Various woodland paths and paths across the meadow.

There is a network of paths around the site, however not suitable for wheelchair users. Paths are often muddy. 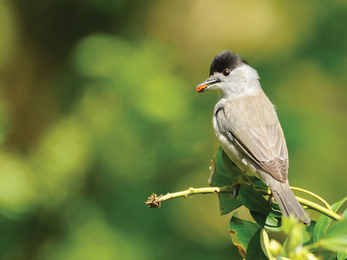 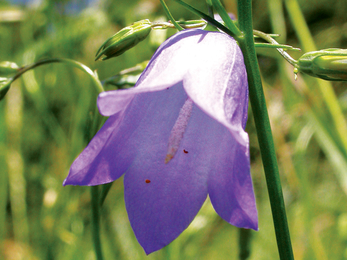 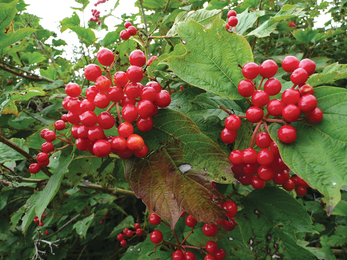 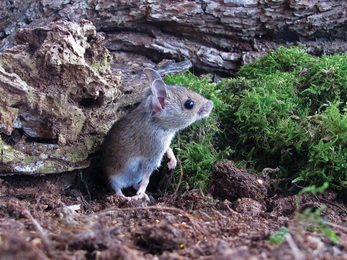