Thank you for your patience during lockdown. We’re delighted to announce that Spurn Discovery Centre is open once more - please see the grey text box further down the page for details of what is and isn't open.

If you've visited one of our reserves, we'd love to know what you thought. Please help us improve our visitor experience by completing our visitor survey.

We are asking everyone to love and look after wildlife and wild places so please follow the signs on the reserve carefully, keep a safe distance from others and consider local residents.

Please be aware of tide times and to protect wildlife. Dogs are not allowed on the nature reserve.

Big skies and ever changing wildlife make the evocative landscape of Spurn one of the Trust’s most iconic nature reserves. Whether you go by foot, bike or aboard a Spurn Safari (sorry – no vehicular access down to the Point) visiting is always an adventure.

Footpaths are open all the time (unless inclement weather closes the nature reserve).

Please be aware of the following:

Open at all times (unless inclement weather poses a risk to visitors).
Car park open dawn until dusk.
Please see our Spurn Discovery Centre page for opening times of the centre.

We are pleased to welcome you back to Spurn Discovery Centre


We have put a variety of measures in place to ensure you have a safe and enjoyable visit, including:


The following will be open:


We look forward to seeing you soon! 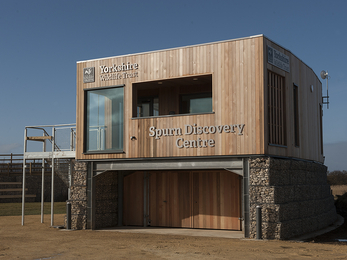 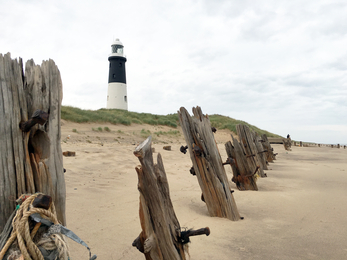 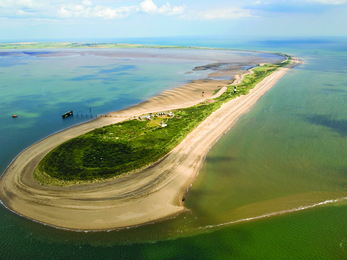 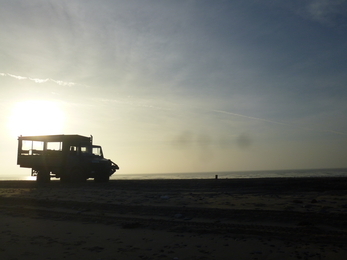