Picturesque Sprotbrough Flash is one of the richest wildlife sites in South Yorkshire. A mosaic of open water, wetland, woodland and limestone grassland, the site offers a year-round treat for wildlife enthusiasts.

You can park just off the road on Nursery Lane next to the river - please note that this can get very busy. From here it is a two minute walk along the towpath to the nature reserve.

A footpath follows the Don, taking you past a screen and two bird hides, and you can walk back through the woods. 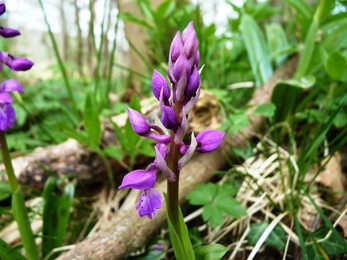 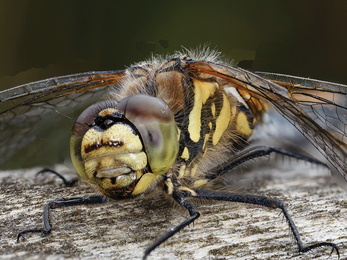 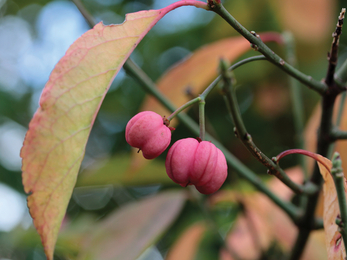 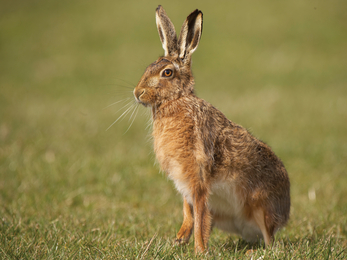