Venture across the great expanse of limestone pavement at this impressive nature reserve, perched high on the side of Ingleborough. Off the pavement, the rare and delicate plants of limestone grassland and blanket bog should not be missed.

Off the B6255 Ingleton to Hawes Road.

Parking is available by the Old Hill Inn, where you may also access the site walking south.

Cattle graze in summer months and sheep in the winter.

Limited accessibility for wheelchair users with the rough track to the reserve entrance being passable but quite long and a gentle uphill slope. Beyond that point wheelchair access does not exist. The pavement can be extremely slippery during wet weather and the limestone clints unstable. Visitors are advised to walk across with caution. 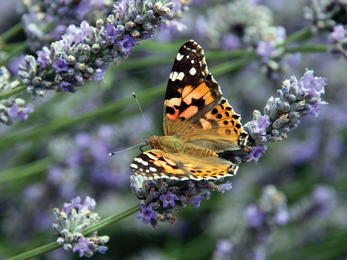 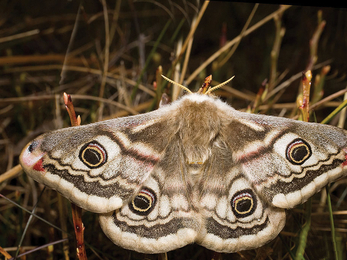 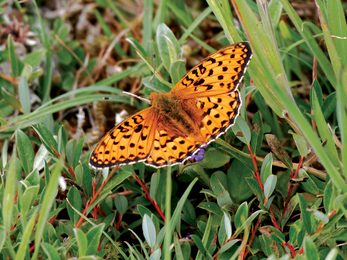 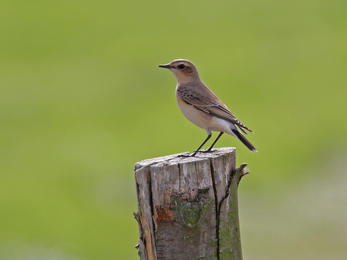