There are no designated walking trails. The limestone on site becomes very slippy in wet conditions and it is recommended that the site is avoided in these conditions.

Entry is via a gate from a track leading to Colt Park Farm from the B6479. Not suitable for wheelchair users. Please take care underfoot and do not access in wet conditions.

Salt Lake Quarry is a small and fragile site with difficult terrain, cliff faces and scree slopes. Young children to be under close supervision at all times. We ask all visitors to remain on the single path and to take care on the uneven terrain and near to cliff faces. 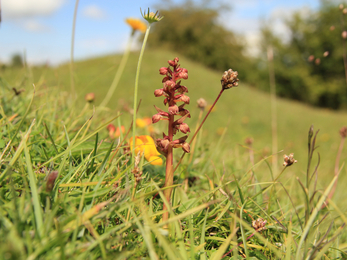 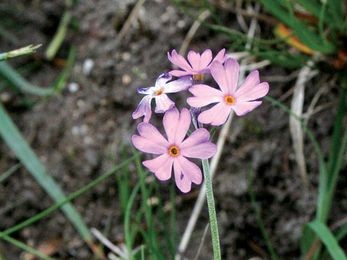 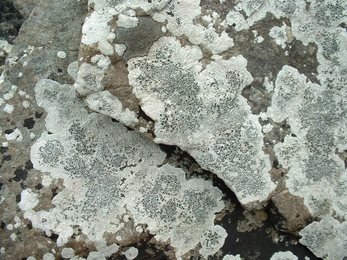 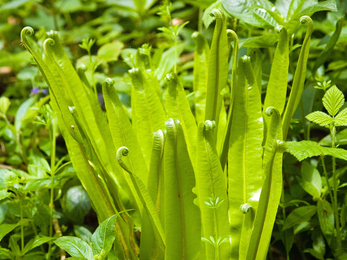