A peaceful spot away from the hustle and bustle of urban West Yorkshire, Rothwell Country Park offers the perfect weekend walk for families wanting time and space to take in the sights and sounds of nature.

Roadside parking is available at the top of Bullough Lane.

A choice of a pond trail and sculpture trail.

Some parts of the site are suitable for wheelchair users and pushchairs. 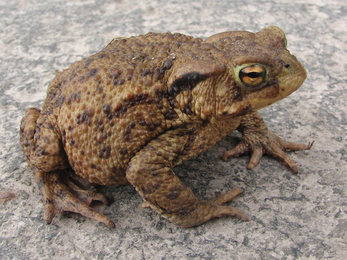 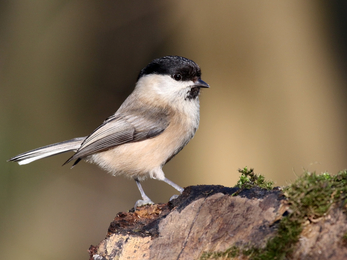