A list of sightings at Adel Dam nature reserve, Leeds 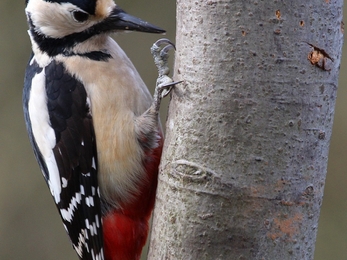 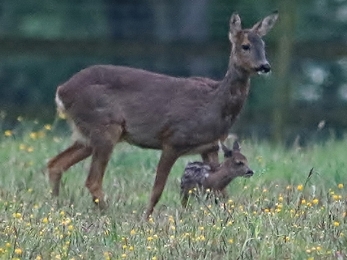 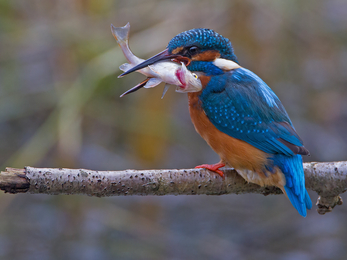 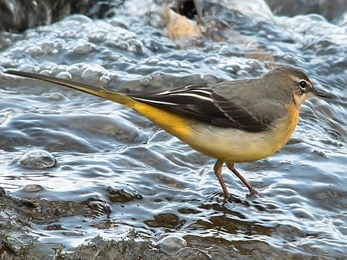 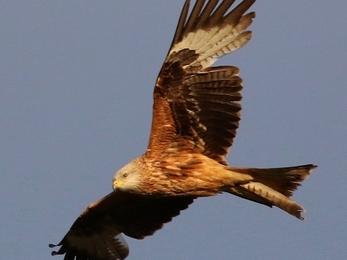 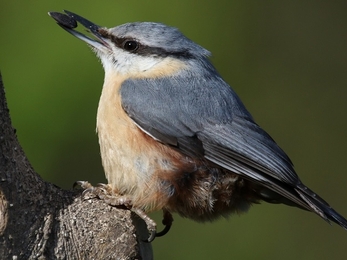 Sightings and images can be sent to adel.dam@ywt.org.uk.

Every spring, many of our woodlands burst into colour with beautiful purple carpets of bluebells.

Trustee Mick Armitage writes about the wonder of puffins, where to spot them and why they're his favourite seabird.