A stunning woodland with a meandering beck trickling through - step into Stoneycliffe Wood, a semi-natural ancient woodland site, to enjoy bluebells and ramsons in spring, breeding birds in summer and fungi in autumn.

Park on the verge leading to Earnshaw's Timber Centre

Not accessible for wheelchair users and pushchairs. Public permissive footpaths. No cycling on the nature reserve - cycles only permitted on the Bridleway. 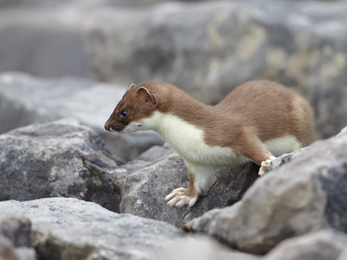 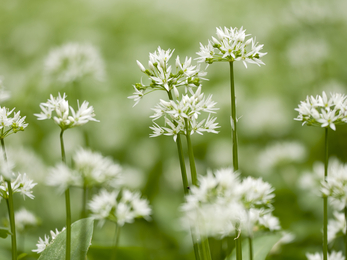 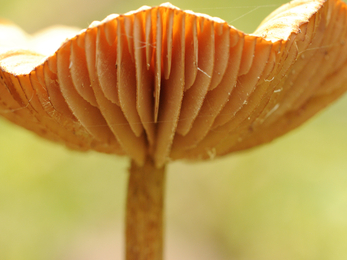 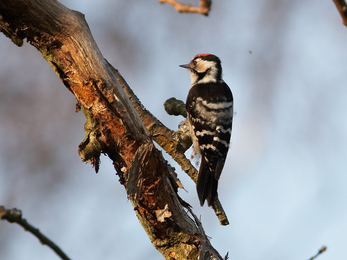