Please keep to the public footpaths particularly on this reserve. It is hazardous to explore away from such.

From the air Semer Water resembles a pearl lying in the heart of Raydale. Ducks and waders wheel over the nature reserve with the calls of curlew, oystercatcher and snipe filling the air.

Park at Low Bean Farm for a small charge and take the footpath opposite the farm across the fields to the nature reserve. There is limited free parking in Stalling Busk.

Public footpaths cross each of the three parcels of land.

Please keep to the public footpaths. It is hazardous to explore the reserve away from these paths. Access track to the reserve from Marsett is extremely uneven being comprised of large loose boulders. Great care to be taken by those with limited mobility or in wet conditions. No wheelchair access. 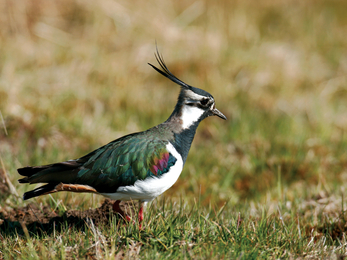 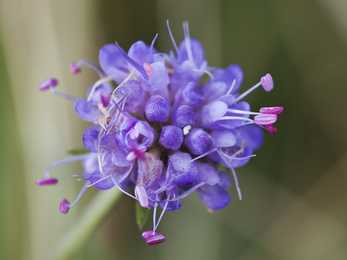 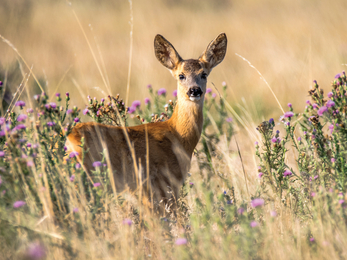 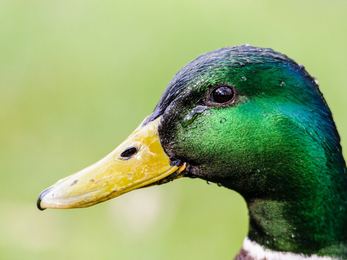