The Humberhead Levels straddles the borders of Yorkshire, Lincolnshire and Nottinghamshire, where rivers draining 20% of England meet at the Humber Estuary. This amazing landscape offers significant potential to deliver many services for society, including food and fuel production, reduced flood risk and improved biodiversity.

Twelve organisations are working together with a united vision to create a more connected environment for people and wildlife and the end result should be a more valued and robust natural environment. The Humberhead Levels Partnership successfully delivered one of the first pilot Nature Improvement Areas (NIAs) in England, with a £2.6million DEFRA funded scheme from 2012 to 2015. This great work continued until April 2018 thanks to a £248,000 grant from WREN’s Biodiversity Action Fund for the Reconnecting the Humberhead Levels Project.

Phase 3 is now being prepared, with a small grant from North Lincolnshire Council which will allow us to take the partnership to the next level. 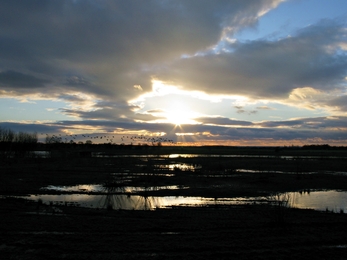 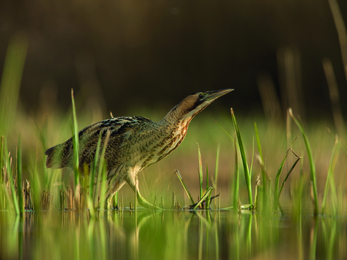