A fuzzy little body with yellow and black stripes...

The garden bumblebee is a beautiful and welcome resident of our wild spaces!

These tireless pollinators are crucial to the lives of many others; they pollinate the flowers, trees and grasses that other wildlife rely on, as well as our food too. Close your eyes and imagine a bumblebee. You can’t picture them without a fantastic flower to buzz around and neither can they...

But bumblebees and their essential role in our ecosystem are at risk of being lost. As gardens are increasing covered in concrete, hedges pulled out and fields sprayed with chemicals their numbers are now dwindling.

We're helping bees all over Yorkshire

In springtime the woodlands at Brockadale nature reserve are filled with bluebells and primroses while in the summer the meadows are a riot of colour, filled with flowers such as scabious and orchids. From early spring and all through the summer this wild place is a haven for bees.

Across Yorkshire we restore nectar-rich wildflower meadows as well as woodlands and wetlands which provide bee friendly plants throughout the seasons. But our reserves cannot exist in isolation; our teams are inspiring and educating communities, landowners and local authorities to start their own wildflower projects to lend a helping hand to bees.

But their future is far from certain

Over the last century, farming has intensified and the use of pesticides and fertilisers has soared. Meanwhile, hedgerows have vanished and gardens have become more and more manicured - many have become concrete compounds. A staggering 97% of our wild flowers meadows have disappeared since the 1930s.

For bees, this is disastrous. They rely on varied and abundant nectar rich plants. In the 20th century, two UK bee species became extinct and eight others are currently extremely threatened.

We cannot allow this to continue, we have to act now.

Without our help, the future for creatures like the garden bumblebee is uncertain. Your gift today could make sure there is always a flower open for bees in Yorkshire.

You can make a difference

To protect bees and reverse their decline we need to bring back the colour pallets of wildflower corridors that used to streak Yorkshire like paint on a canvas.

Nature reserves can encase and protect the remaining wildflower meadows: providing a much needed feast to these ecosystem engineers. But gardens, farms and other green spaces are vital too.

Working with people all across Yorkshire we can create wildflower highways so these diligent bumblebees can flourish in gardens, farms and parks providing wildlife and people with their essential pollinating work. 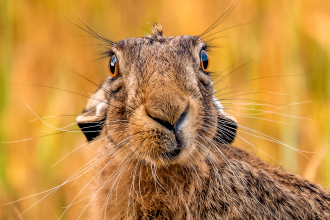 We all need more wild in our lives. Help us put wildlife into recovery.

One of the commonest and most widespread British bats, and also one of the smallest, weighing just 5g (the same as a 20p piece!) 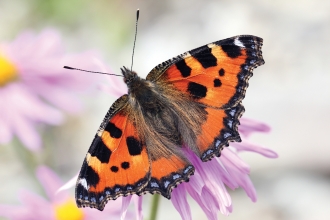 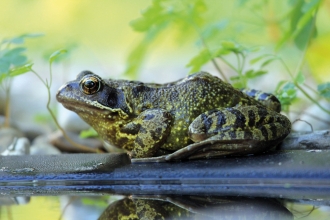 In spring, calm, quiet evenings are interrupted by the croaking call of male frogs romancing females. Love is in the air, or actually,… 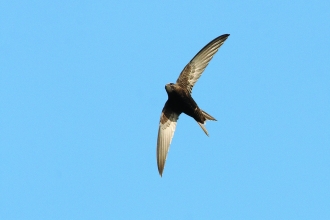 The swift is a fast-flying and distinctive bird with long, curved wings; black all over, with a small, pale patch on its throat. 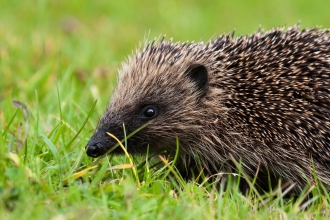 The hedgehog is a night time visitor that gardeners adore! As our only spiny animal, most of us would immediately recognise a hedgehog,…